A Gateway
to Adventure

Our mission has evolved over the years, but our founding principle has remained constant; to create the most authentic, restored Land Rover Defenders in the world. Defenders that are as influential and inspirational as our clients. 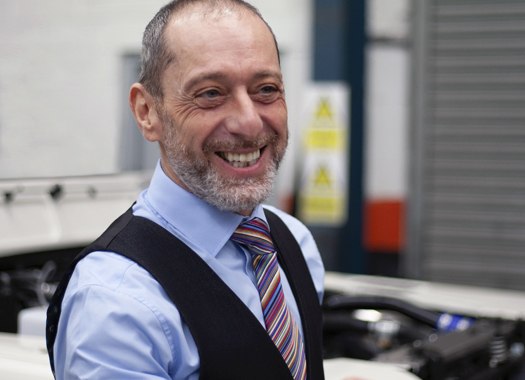 Defender for me is a metaphor for life... it creates a gateway to adventure.

Arkoniks’ adventurous and intrepid founder Andy Hayes has instilled the mantra ‘we are excellence’ into every employee since the company’s humble beginnings.

“Arkonik was started on my driveway in 2006 with one vehicle. Previously, I’d had a motorcycle accident that had laid me up for two months, and for the first time in my life, I was physically forced to rest. When I got out of hospital my wife bought me an old Defender 110 to give me something to do. I still own that vehicle today.

I circumnavigated Europe for a few months on my own in that old V8. It took me from the UK to Scandinavia through Poland and to Ukraine through Moldova, Turkey, Greece, Bulgaria, France, Spain and back to England. When I bought and modified another Defender then subsequently sold it effortlessly, the seed of Arkonik was sewn.

For me, the glory of an Arkonik Defender is the kinetic ability built into it. Whether you unleash its abilities once a year or every day, it is what’s so utterly compelling about them. 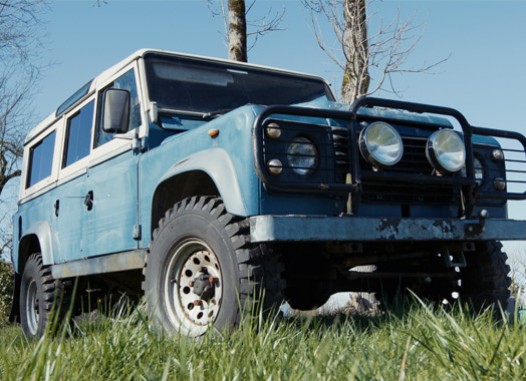 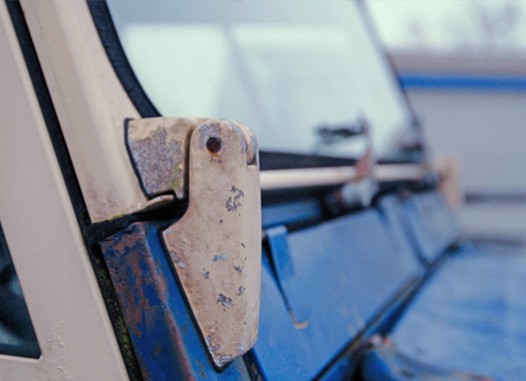 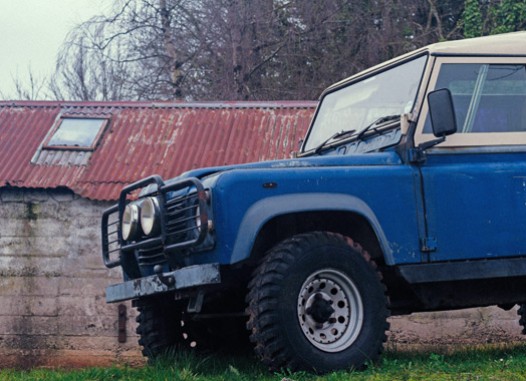 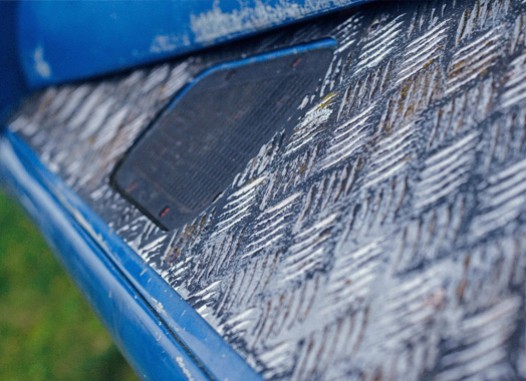 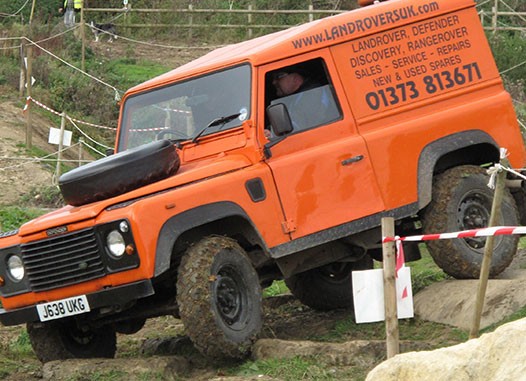 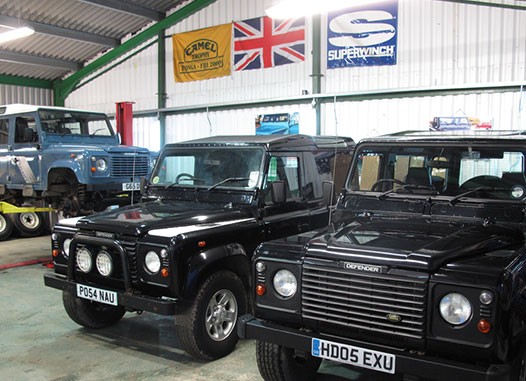 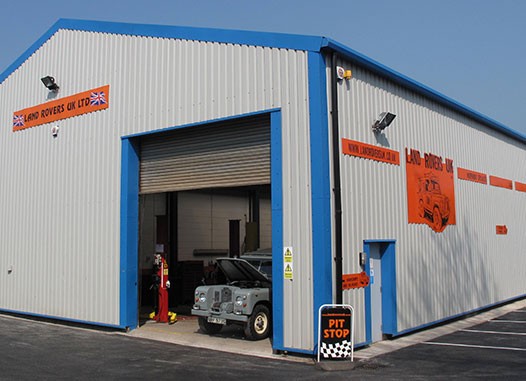 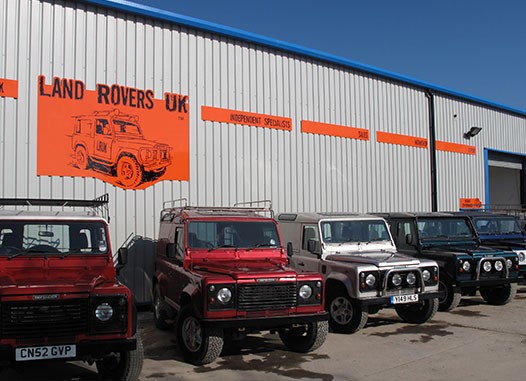 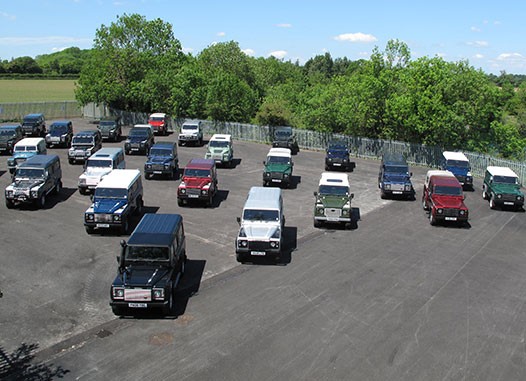 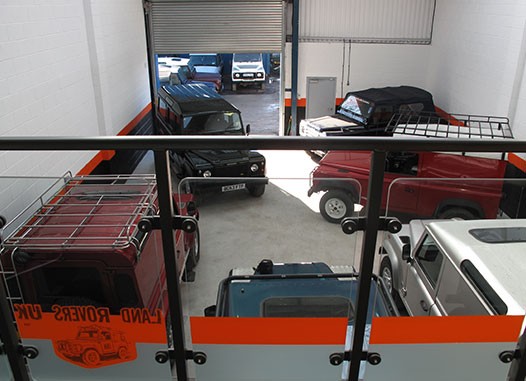 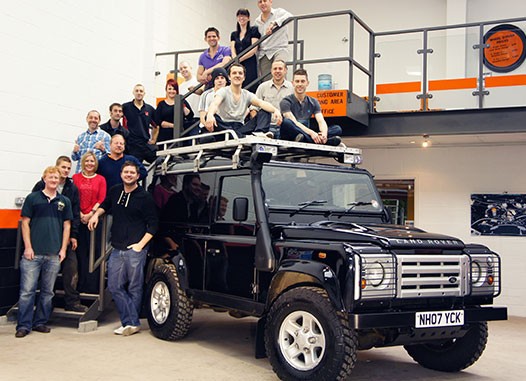 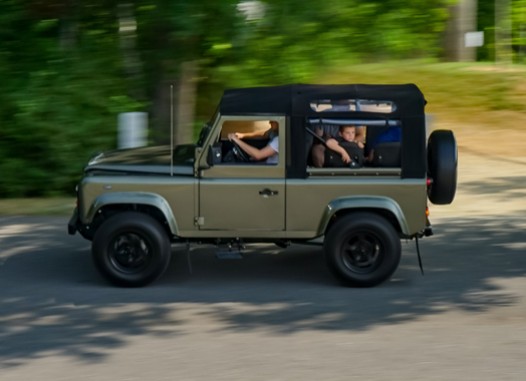 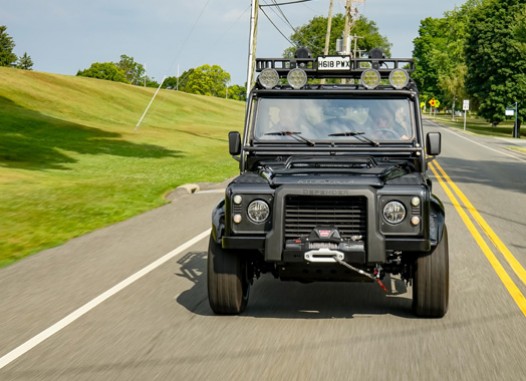 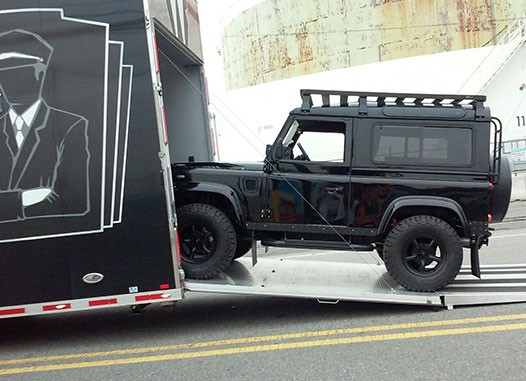 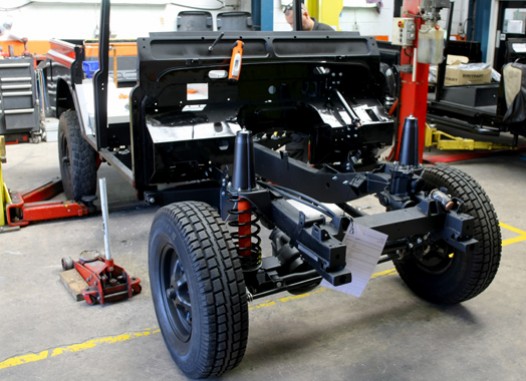 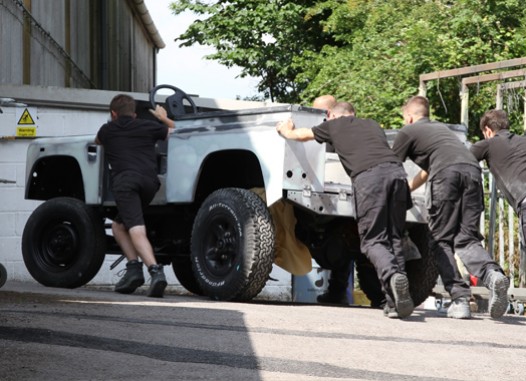 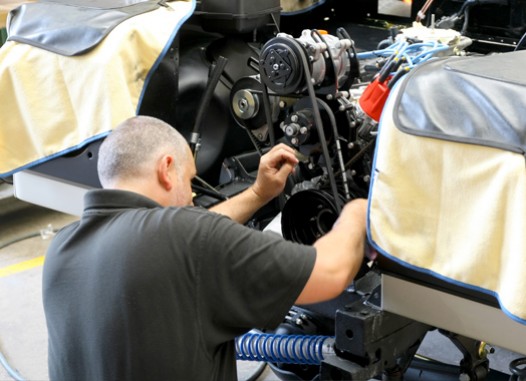 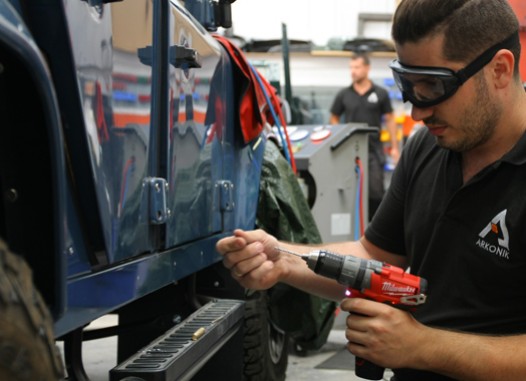 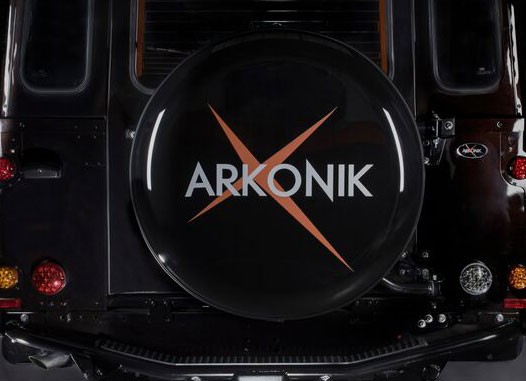 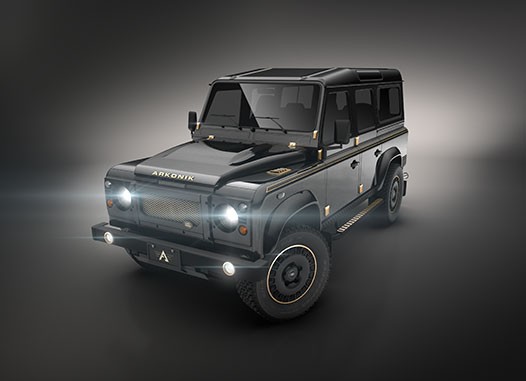 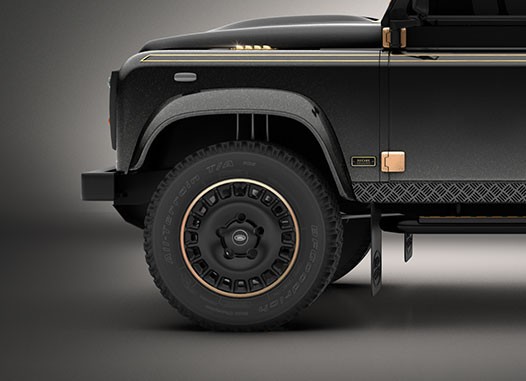 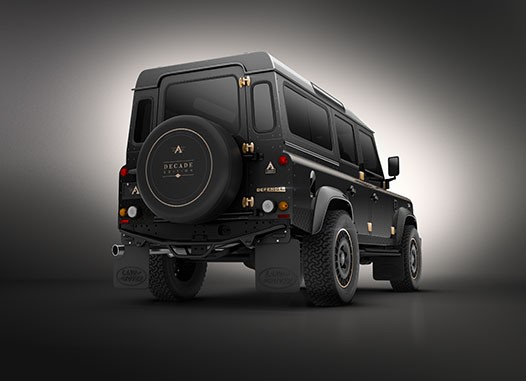 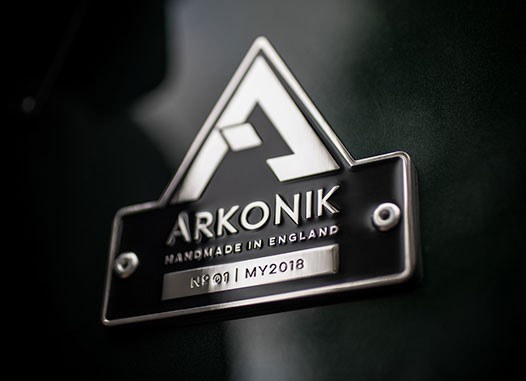 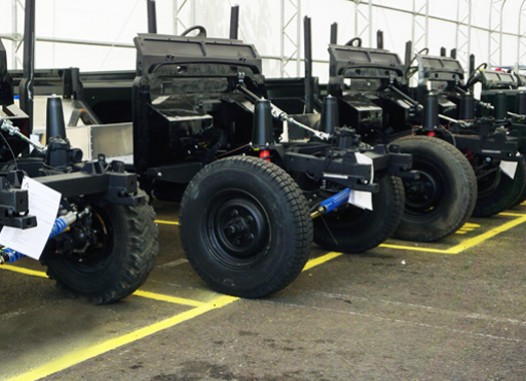 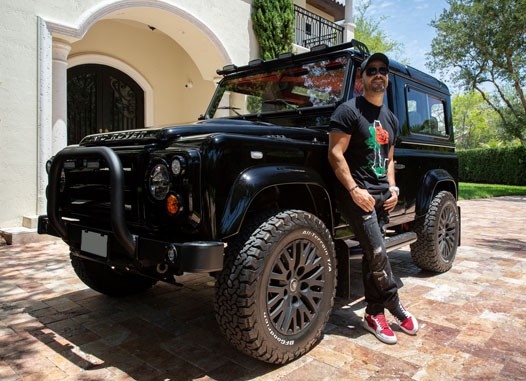 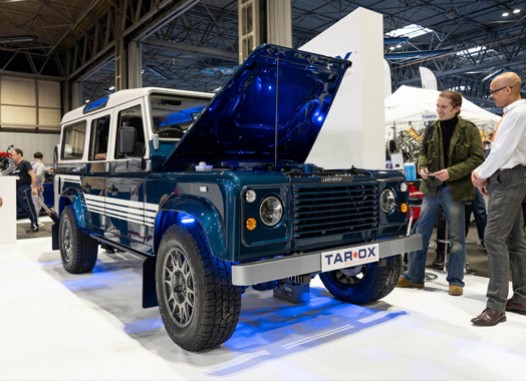 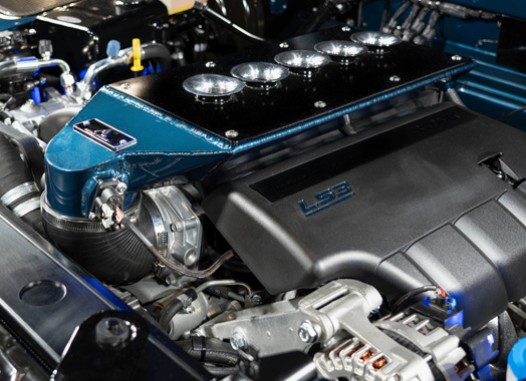 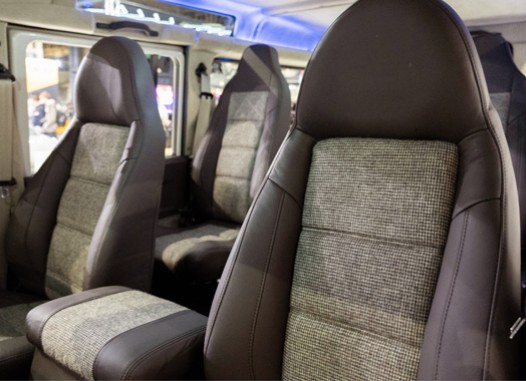 Now you know our story, click on the link below to find out exactly how we deliver unsurpassed classic Defenders to our discerning clients.